Our mate David Imrie also had a fantastic game at Claymore and as I took so many pics I thought I would give it its own section.  The game was the battle of Otterburn between the English and Scots, so nothing new there and was put on using David's own range of figures. 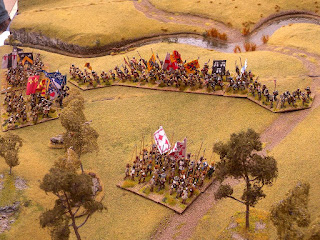 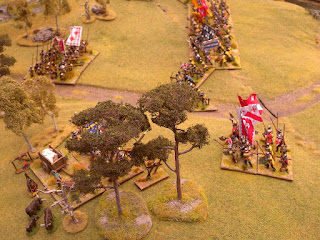 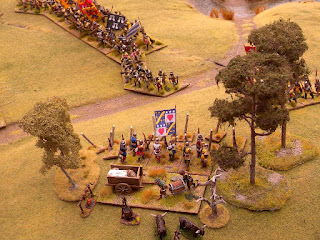 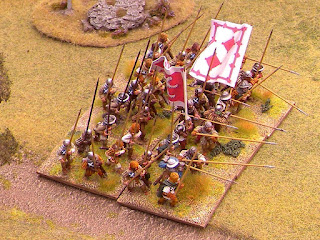 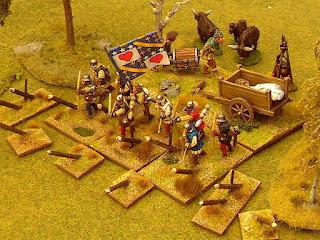 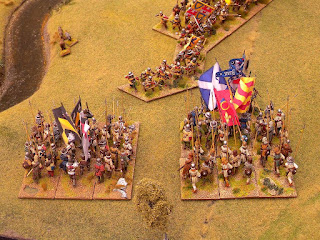 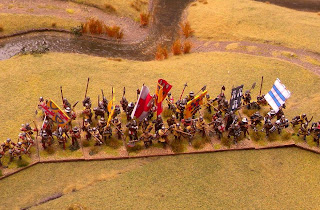 The English herce prepared to receive the Scots attack.

If it wasn't for the fact that Barry has got me hooked on the Jacobite wars in Ireland
I would be adding David's figures to the hundreds of HYW figures I already have.
If you're inspired by these pics you can get David's figures from his site.
http://www.claymorecastings.co.uk/
Posted by General Buggeration at 00:15

Email ThisBlogThis!Share to TwitterShare to FacebookShare to Pinterest
Labels: Medieval