Vietnam - Leave No One Behind 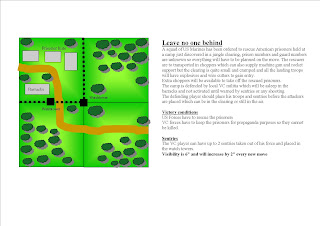 This was the 6th scenario I had devised for our LOGW weekend and was really just produced as an extra because we were unsure if one of our members was actually going to able to make it or not.
As things turned out he couldn't get to the weekend so this game wasn't fought on the Saturday but Peter Nicolson who was arranging the big Sunday game liked the scenario so much that he included it in his huge game.  I have really only added it here for completeness. 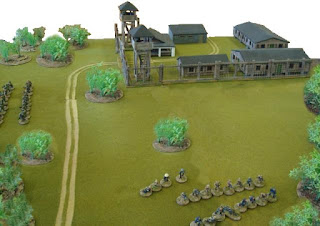 Posted by General Buggeration at 18:01